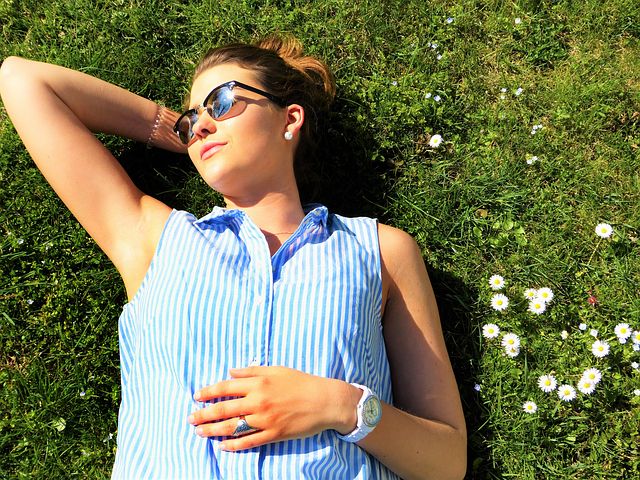 Have you ever heard of vitamin D being referred to as the ‘sunshine vitamin?’ That’s because It absolutely is! Starting first with the skin, we use UVB rays from the sun to synthesize the majority of vitamin D that we need. With the help of the liver and the kidneys, it gets converted into D3, which is the primary, and most active form of the vitamin that is used in the body.

Vitamin D3 plays many essential roles; chief among them is the regulation and balance of calcium, primarily for the formation and maintenance of healthy bones.

However, vitamin D plays a wider role outside of bone health that you may not know such as:

There are also dietary sources of vitamin D as well which can be consumed as well. Foods that contain high amounts of vitamin D3 typically are fish, mushrooms, pork and beef. Many juices and milk products in Canada are also fortified with vitamin D, which means that it has manually been added to these foods, to increase vitamin D sources for those who consume them.

As well, you may often need to increase your intake of vitamin D3, with a good quality supplement or D drop. This is especially true in Canada, as we are far north of the equator and are likely not getting the proper UVB rays necessary to produce vitamin D3 to adequate levels.

So, as the sun is shining, make sure to get outside as much as possible. Typically, 20-30 minutes of direct midday sunlight each day is a great start, to help get a very healthy dose of vitamin D.

Go for a walk, ride your bike or sit outside – and soak in all that glorious sunshine vitamin! J