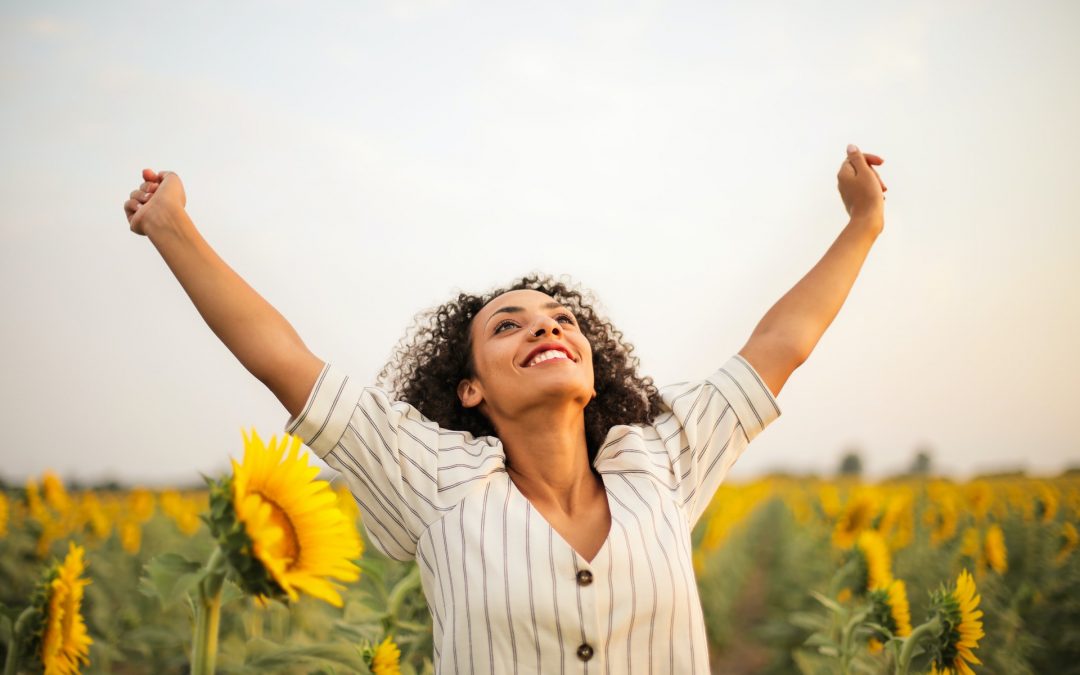 NAET treatments or allergy desensitization treatments can be used to re-train the body’s immune system to resolve sensitivities and allergies. It will calm the immune system down if the individual is reacting to substances so that the inflammation is lowered and other treatments can be more effective. It is an excellent option for people that are tired of avoiding. It can provide freedom to not restrict their diet or activities, especially if there are many reacting substances. Please find below 3 different case studies where NAET has been used with great results.

Case number one, the patient presented with severe intolerances to red meat and tomatoes. She had not been able to tolerate them since she was 18 years old. Her symptoms included horrible stomach aches and vomiting if exposed to foods. She did an IgG food intolerance test through Rocky Mountain analytical Labs in January of 2016 where 19 different foods came up as elevated. Particular to note dairy, brewer’s yeast, and wheat were high. She was only interested in doing NAET treatments so no further supplementation was recommended during the treatments. We started her basic 15 treatments and it wasn’t until her 10th treatment that she started to notice a positive effect on her digestion. We did 3 additional treatments above the basic 15 treatments and she has been able to reintroduce all foods into her diet with no negative reactions. Including the red meat and tomatoes.

Case number two, the patient having environmental allergies. Her allergies started in March and continued through to August or even September some years. The patient had been managing allergy symptoms by avoiding the outdoors and taking antihistamines daily during allergy season. Her symptoms were poorly managed as she was suffering from itchy, watery eyes, difficulty breathing, and hives. Upon performing a scratch test we had determined she was reacting to grass, weed mix, ragweed, pollen, and mold. We began starting to treat allergies in the first visit. She responded very well, no reactions for the remainder of the summer, and still symptom-free.

Case number three, patient with chemical sensitivity. I had a patient very sensitive to new products, the chemicals they were treated for would create breathing issues, headaches, hives, itching, fatigue. This individual would have to purchase new products specifically mattresses and let them off gas for 3 weeks before she was able to use them. At that time she could still experience minor symptoms. She would also find new office buildings would cause symptoms. She was having a chemical sensitivity to the “new car” smell produced from VOC’s (volatile organic compounds). VOC’s include chlorofluocarbons (CFCs), formaldehyde, benzene, methylene chloride, toluene, perfluorocarbons, these chemicals are often used to provide flame retardant a protective coating or as a cleaner. After only one treatment she was already responding very well, just minor headaches. After 3 treatments she was completely non-reactive. We are now working through the basic 15 treatments to solidify her immune system and ensure it is a permanent resolution of chemical sensitivity